Back to all posts

"Enchanted Music From The American Southwest" 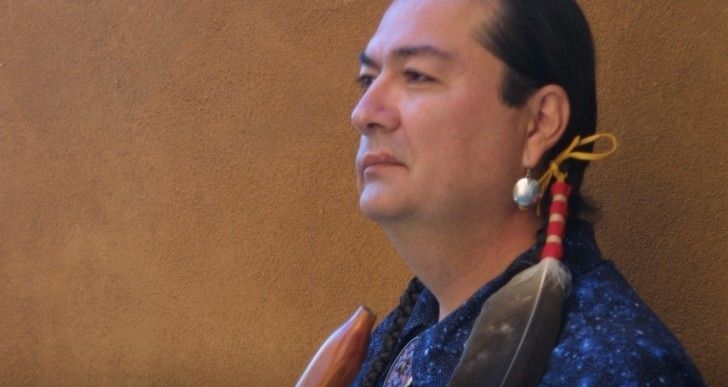 From "The Land of Enchantment" comes the music of Ronald Roybal. As an accomplished Spanish Guitarist, he conjures images of Spanish castles, Flamenco festivals and romantic Santa Fe nights. As a gifted Native American Style Flutist, his flute songs inspire visions of nature's grandeur and beauty. His unique musical portrayal of the lands and peoples of the American Southwest engages audiences of all ages. His performance credits include concerts for Native American organizations, music festivals and community arts centers. He has been featured twice on National Public Radio's Performance Today program!

In addition to his many concert performances, Ronald has enjoyed performing regularly as House Musician for guests at Hotel Santa Fe, La Posada Resort and Inn of the Anasazi for many years. He is available for private performances such as concerts, weddings, cocktail/dinner receptions and parties.

When thinking of entertainment for your next event, consider enchanted music by Ronald Roybal. Your guests will thank you for the enchanting experience!

Click on the Streaming Video tab for examples of his performance! 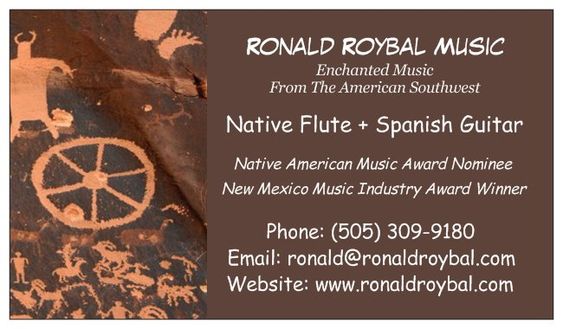